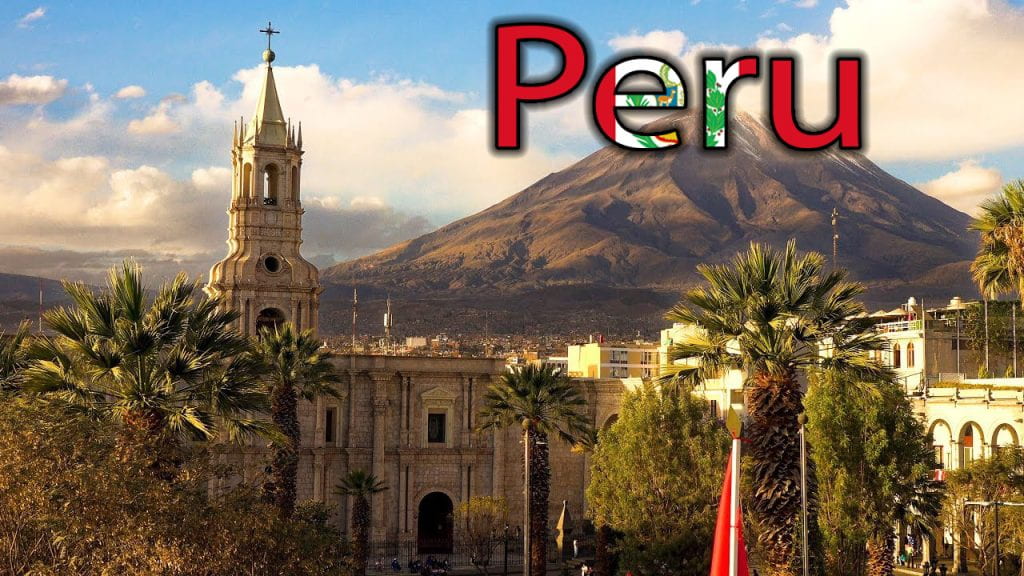 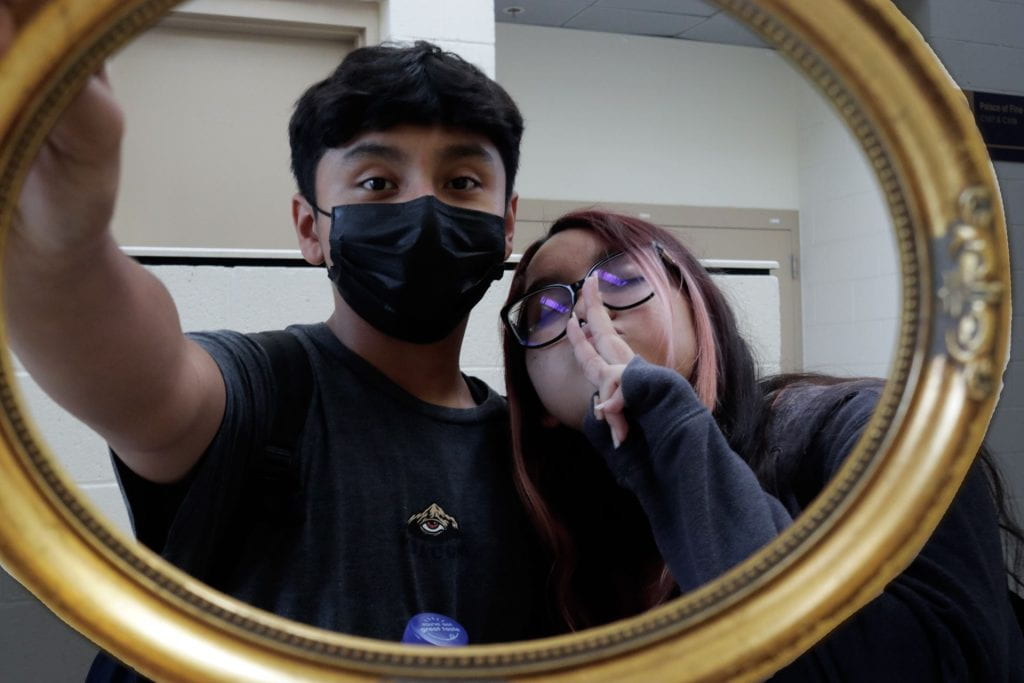 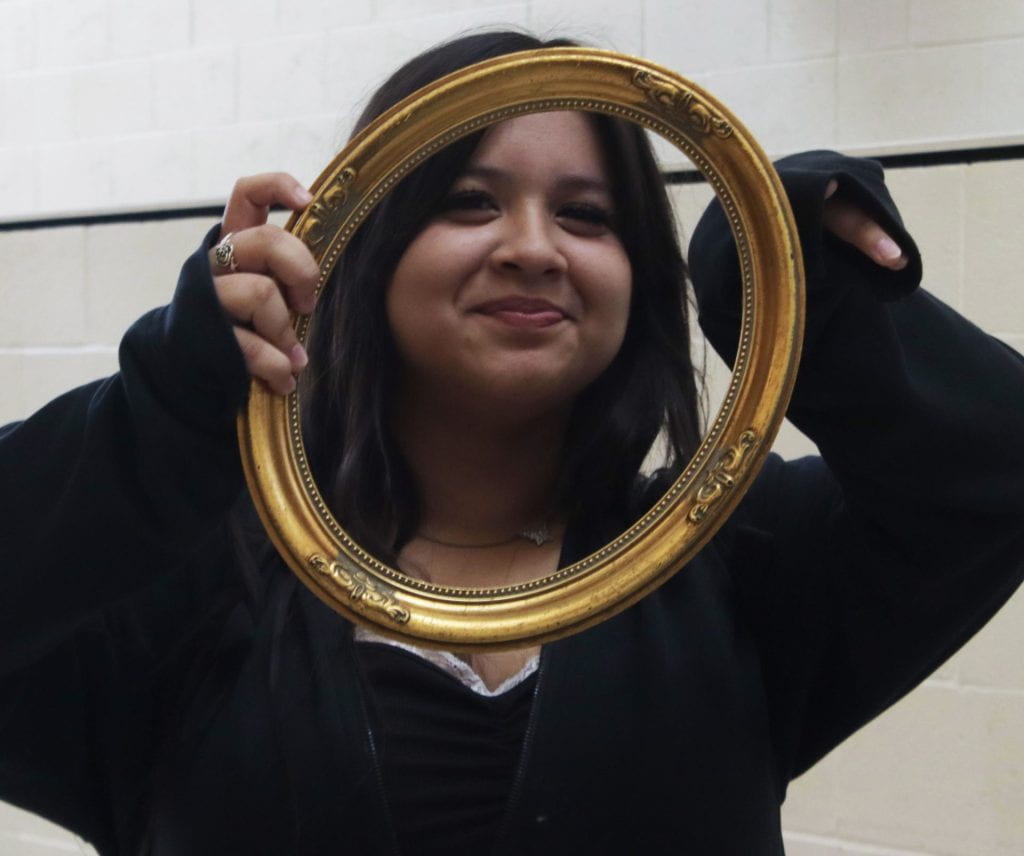 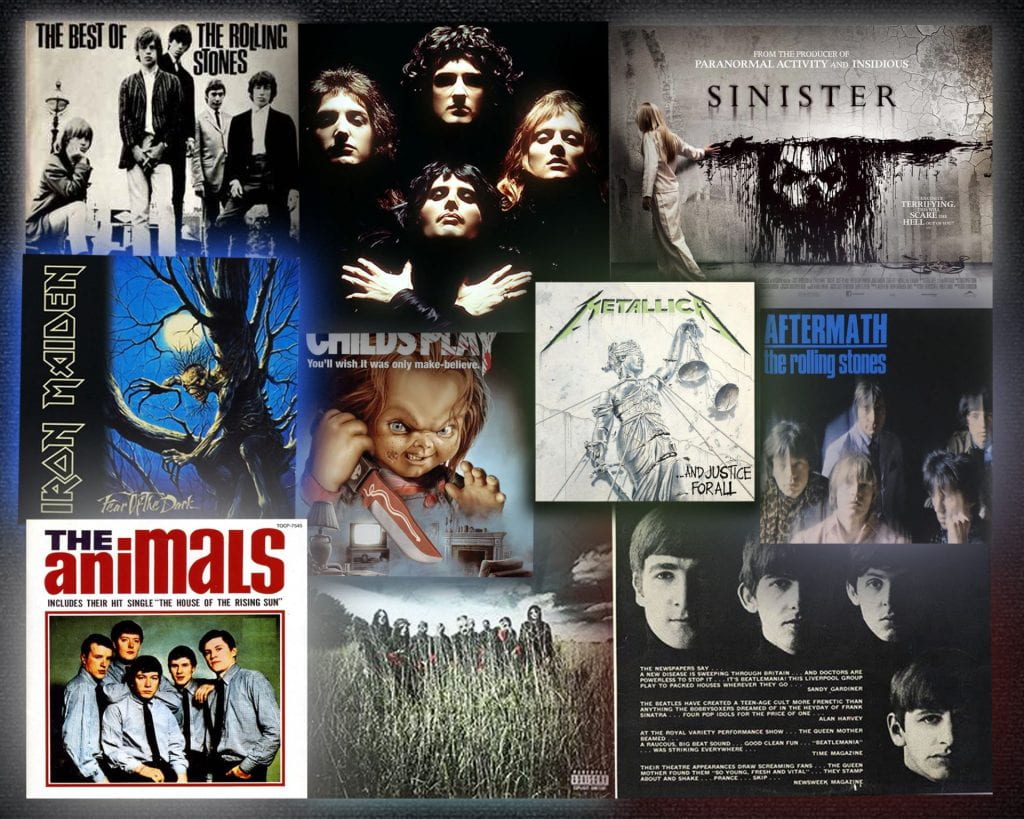 This is a collage about the bands and even movies I like. The bands would be there because growing up, my dad would listen to all types of rock, though his favorite would be trash and heavy metal. Of course I also have different tastes in rock, but I do have similar songs to my dad. My favorite would have to be The Animals, because though they don’t have the heavy metal vibe. It still has a good instrumental background to it, plus the singers voices are very good. My second favorite would be Queen because they tend to add different song elements to each song. Rock mixed with opera or rock I general they do it all. They even said that Queen doesn’t have a definition, they basic do what they want without any care in the world. Though there’s more bands in my collage, the movies I added are some of my favorites. The chucky movies never fail to make me laugh due to the comedy they add into it. Sinister is more thriller and horror, but it still has a good story and they make every scene a good one. I didn’t get too add a movie but I wanted to add “Scream” and “Jigsaw”.  Those are the movies that ill remember the most, especially Jigsaw. The movies have a few comedic moments but at the end they still scare you unlike other scary movies. 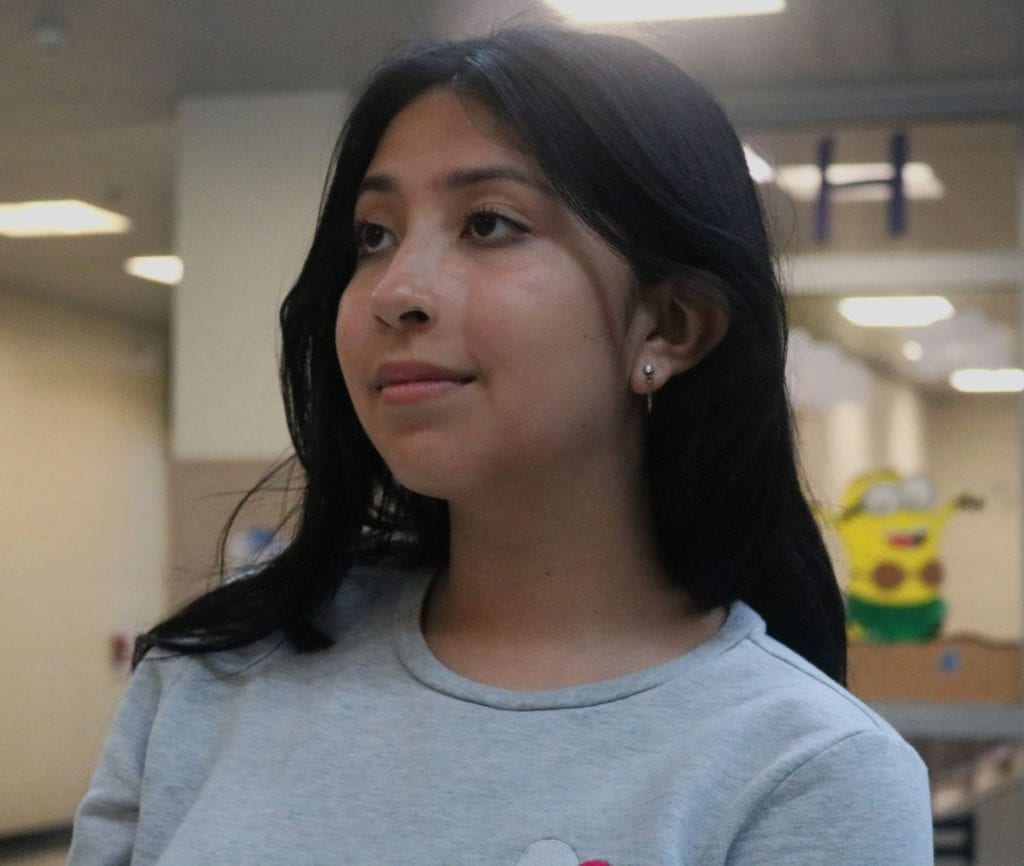 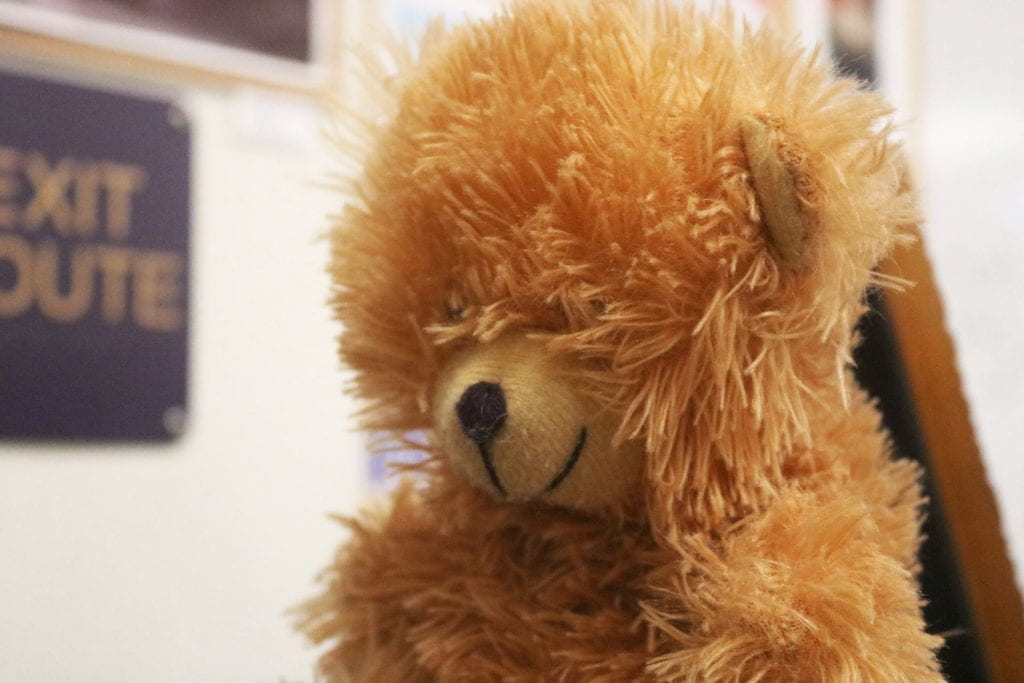 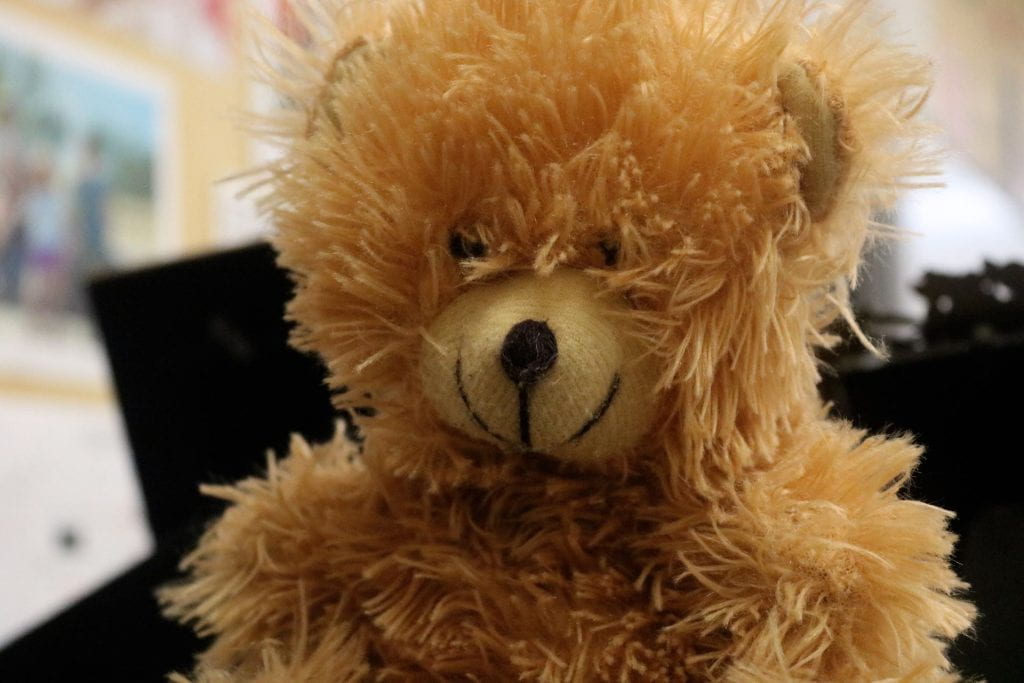 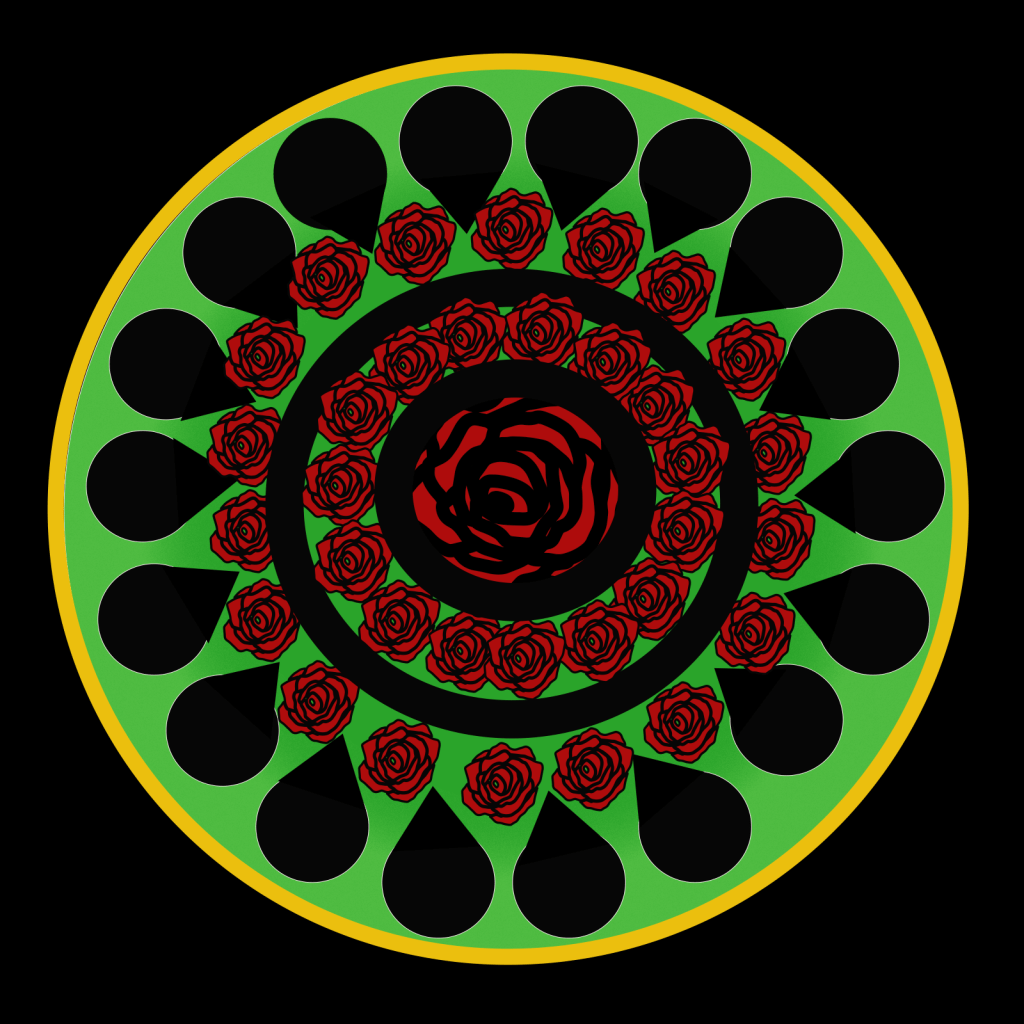 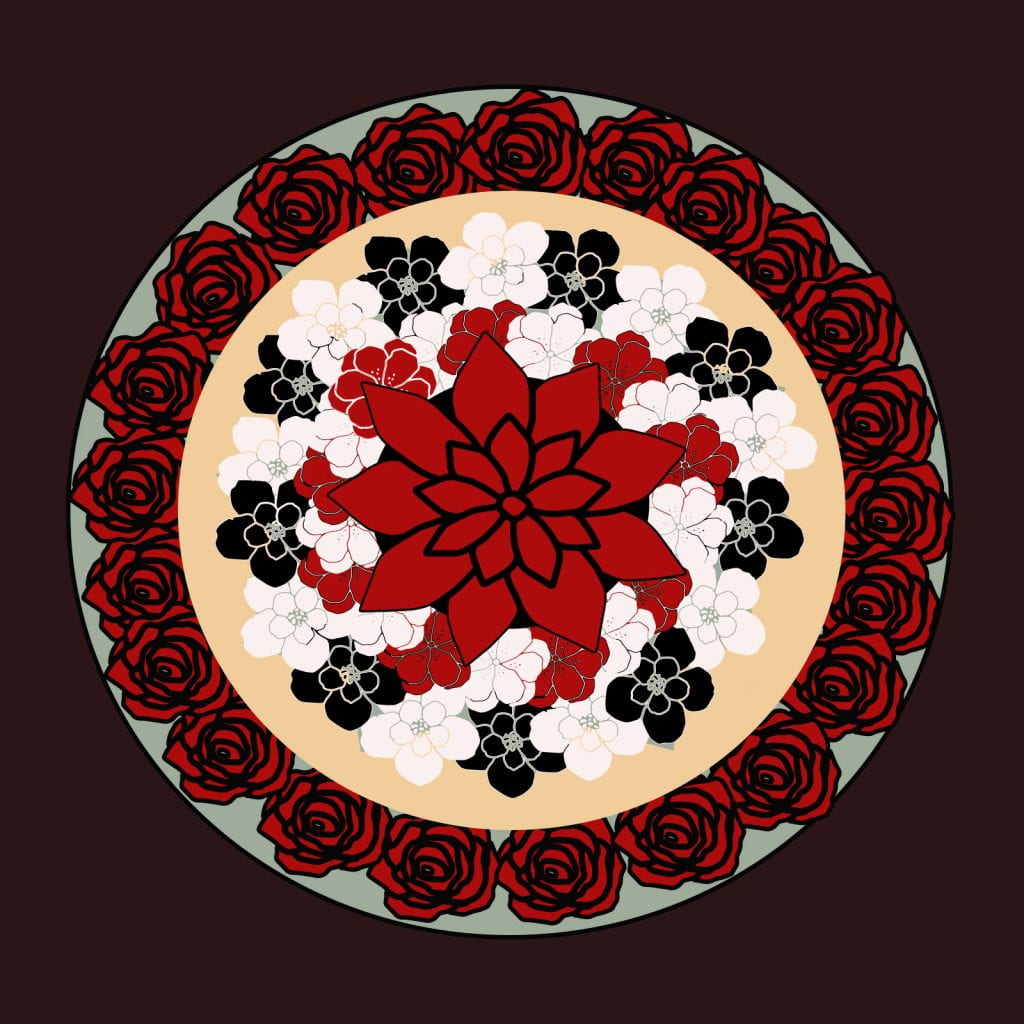 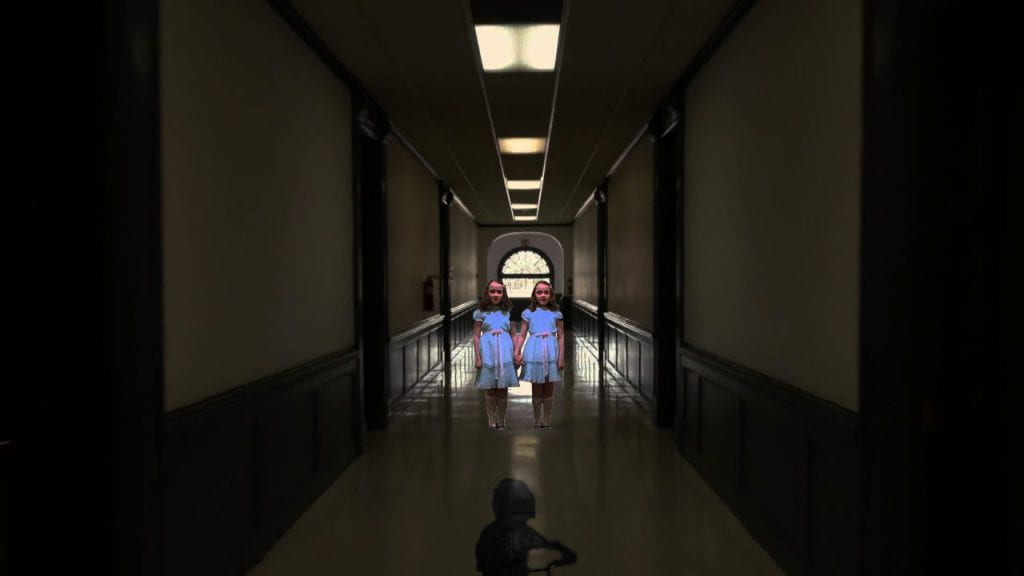 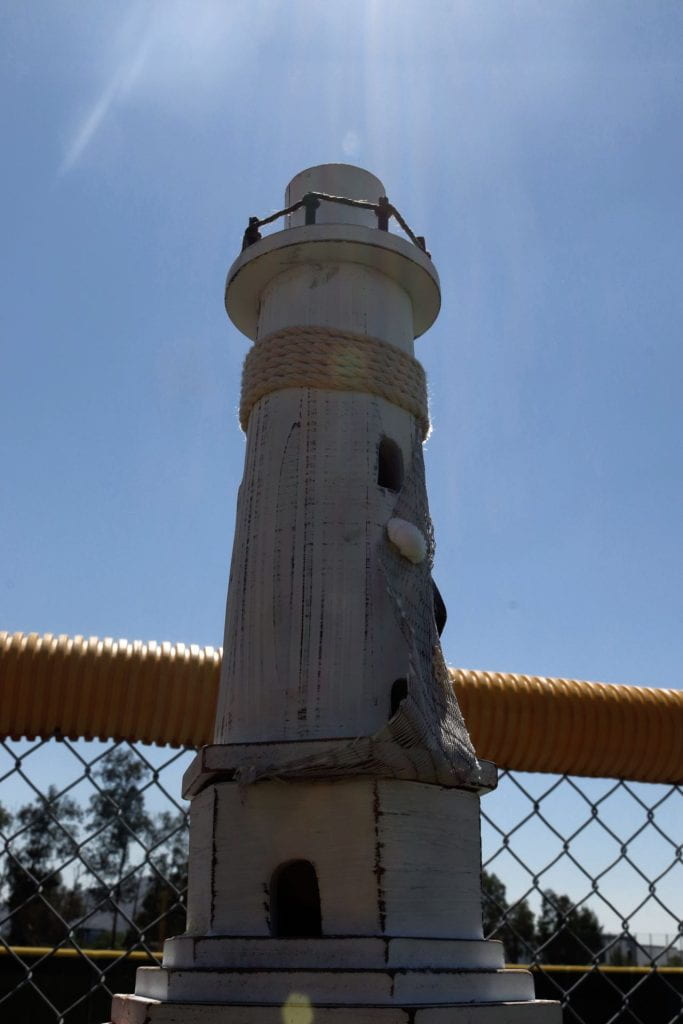 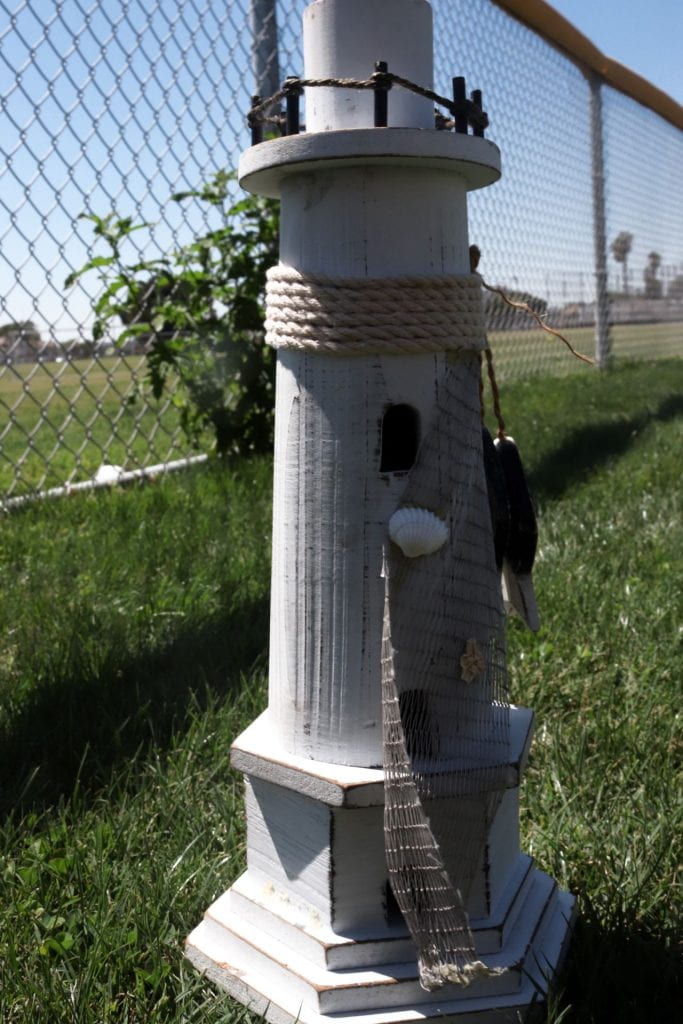 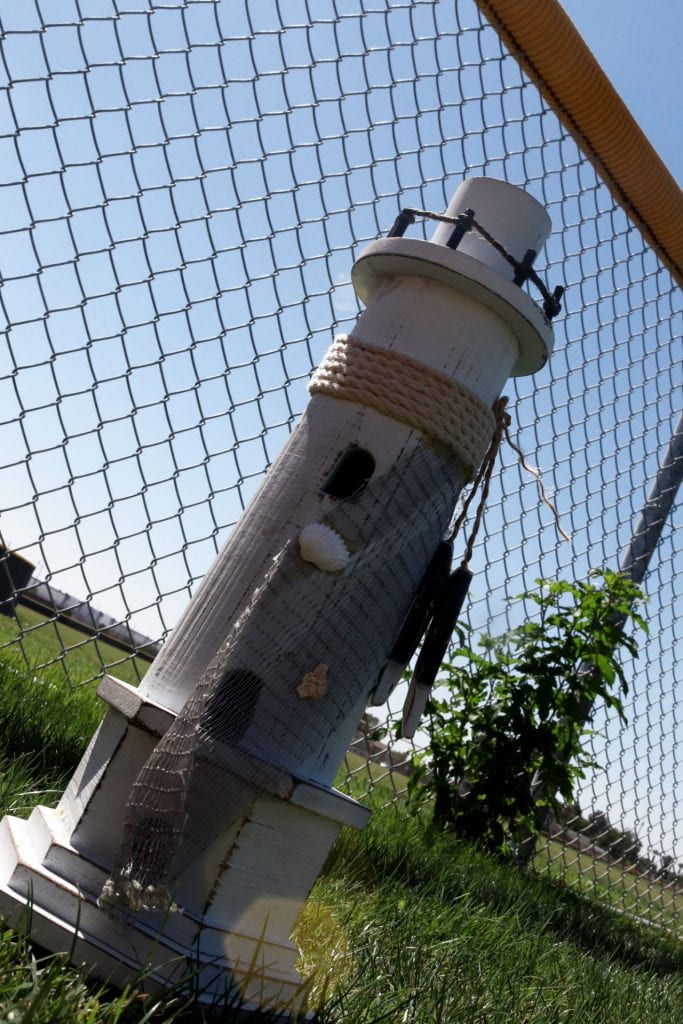